When Jon Connole, the Sales and Marketing Manager for Port Erie Plastics, located in Erie, PA, was first contacted by Athena SWC, his company was in the middle of a sales pipeline drought.

“When Athena came to us our pipeline was abnormally dry—one of the drier spells I have ever seen,” Connole said.

That was nearly four years ago, but today with help from Athena SWC, their sales pipeline is fuller than it’s ever been. In fact, Port Erie Plastics is currently building a 42,000 square-foot addition and installing some larger tonnage machines to accommodate the growth and allow for future expansion. The company offers complete custom plastic injection molding solutions, which include manufacturing, tooling, assembly, printing, decorating, warehousing, distribution, and shipping.

Athena SWC, located in Buffalo, NY, is a premier provider of outsourced new business development, demand generation, lead management, marketing, and sales support process services. When it approached Port Erie Plastics with an offer for its services, Port Erie Plastics felt that with its dry sales pipeline, it had nothing to lose.

To Connole’s surprise, the very first marketing mailer that was sent out on behalf of Port Erie Plastics resulted in a call on the day it was received and a subsequent quote from the company.

“I was surprised at how quickly it happened,” Connole said. “That company is still a customer and has brought solid
long-term growth opportunities.”

Athena’s success with companies, like Port Erie Plastics, lies in the fact that each step of Athena’s process is strategically designed and scheduled to provide optimal tracking and measurable results. The process focuses on prospect development and nurturing (until resolution) of targeted contacts through specific actions, including prospect/contact research, direct mail, outbound phone calls, emails, permission-based e-newsletters, and ongoing follow-up touches, to create increased company and product awareness. Athena essentially provides the sales and marketing infrastructure comprised of multiple skill set resources and enabling tools and technologies that many companies just don’t have. 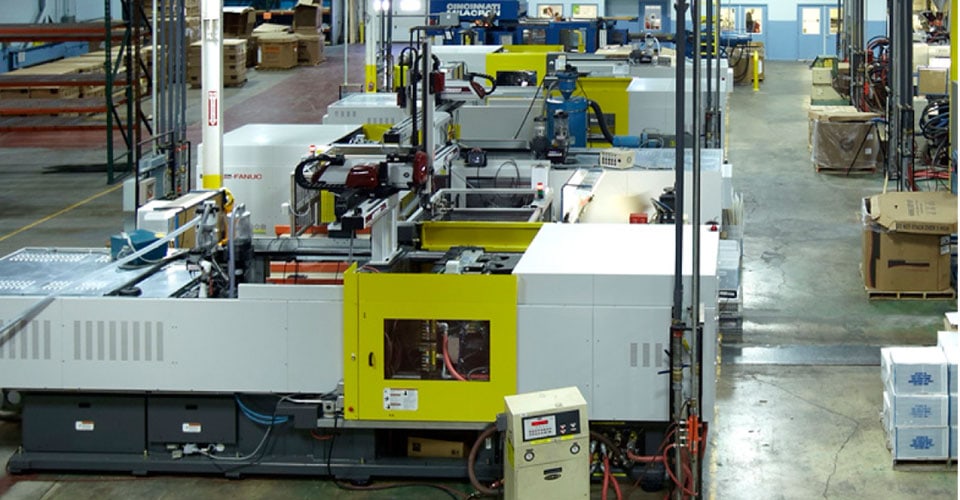 “The appeal to start with was that it was something that was outsourced and not necessarily a long termcommitment, but it has turned into a long-term commitment because we have found value in it,” explained Connole. “It has given us a lot more ways to reach potential customers.”

The success of the program has been in the partnership, each contributing and working together for a common goal.

“The partnership with Port Erie has been a success from the beginning because Port Erie is highly differentiated and because of the time they spent with us collaborating on all of the marketing collateral, list development, and development of our call scripts,” said Andrew Feldmann, Account Manager, Athena. “We were able to succeed right from the start because Port Erie knew that if we put them in front of the right type of opportunities, they would be able to sell their differentiation to obtain the business.”

Port Erie Plastics has realized more than $3 million in revenue from working with Athena since they started the program. In fact, a recent opportunity that Athena played a part in has become the company’s second largest customer. Another opportunity that Athena helped secure, which also includes assembly and kitting, is among Port Erie’s top 10 largest accounts.

“Athena has clearly helped us identify and land some prospective customers,” Connole said. “We currently have a customer that is developing into a very large potential for us. Athena definitely played a role in it. Working with Athena has been a very valuable piece of our overall sales and marketing efforts.”

When asked what he would say to those considering working with Athena, Connole simply stated, “Give them a try. Their program works.”

See How We Can Help Your Company